WorkSafeBC’s governing body makes policy and regulation decisions that affect the workers and employers of British Columbia. For example, the decisions can affect the assessment rates an employer pays, or the level of benefits a worker receives.

From 1917, WorkSafeBC’s first governing body was a Board of Commissioners appointed to administer the Act. Decisions No. 1 – 423 in volumes 1 – 6 of the Workers Compensation Reporter constituted WorkSafeBC policy from 1991. These were made up, for the most part, of decisions made by the former commissioners on various matters decided between 1973 and 1991.

From 1995 until January 1, 2003, WorkSafeBC’s governing body was a Panel of Administrators (“POA”). Like the BOD, the POA made policy decisions that affected the workers and employers of British Columbia.

In 2003, the Act was amended to make policy set by the Board of Directors binding all aspects of the workers’ compensation system.

Copies of each of WorkSafeBC’s governing body’s policy and regulation decisions are available to the public and other interested stakeholders. Following each month, a summary of the decisions is posted, along with a copy of the formal Resolution of the governing body.

WorkSafeBC is committed to open communications with its stakeholders. If you have any questions about the decisions made by the Board of Directors, contact the Policy, Regulation and Research Division. 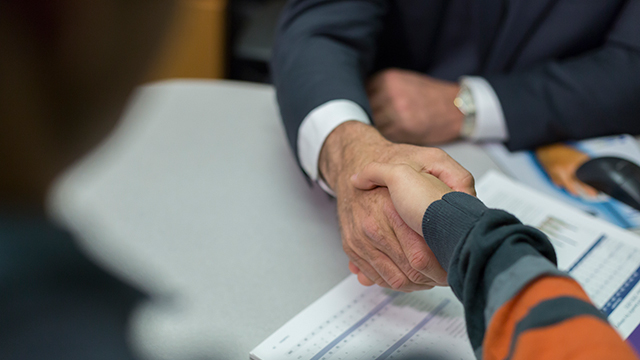 Members of the Board of Directors 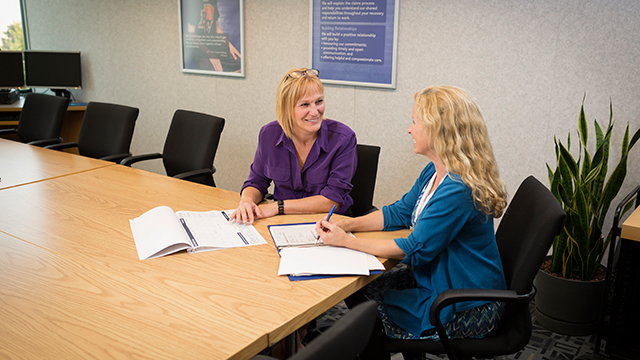