Seafood diver drowns during attempt to return to surface 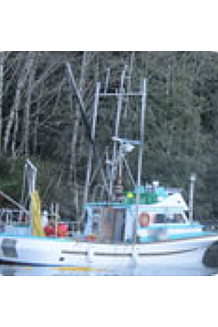 Incident summary
A fishing vessel was engaged in a commercial seafood dive harvest fishery with three workers on board. A seafood harvest diver was using a surface air supply system with an on-board air compressor. The diver was working at a depth of about 50 feet (15 metres). He used a line-pull to signal a return to the surface, and the tender began to pull the diver up. An unknown event occurred and the bag line began to act strangely, so the tender stopped pulling the diver to the surface. The diver then began climbing the bag line. However, the diver was unable to hold on to the line, and he rapidly descended. The diver was brought to the surface by the crew, but was unresponsive and could not be revived.