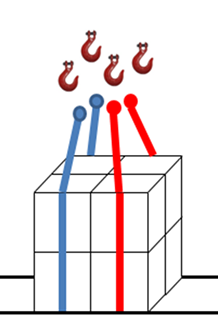 Incident summary
During the construction of a swimming pool at a public recreation centre, a tower crane was lifting a load of rigid foam insulation in packages from the delivery truck to the rooftop. The truck was in an area with ongoing construction, materials, and equipment. Because of the congestion, the rigger was positioned where he could not see the area under the lift. Eight packages of insulation were being lifted concurrently when the insulation packages shifted and the rigging failed. The insulation fell and struck the truck driver and two other workers, resulting in minor injuries.