As mould grows, it releases airborne spores and fragments of hyphe (filaments) that can affect a worker's health. People with allergies, asthma, or a weak immune system are most at risk. Mould grows quickly on almost any damp material.

How workers are exposed

Moulds are everywhere. All they need to grow is water and a source of food, such as cardboard or wood. As mould grows it releases spores. Workers could inhale the airborne spores and hyphae (filaments).

Mould thrives where there is prolonged dampness. Bathrooms, basements, ceilings, and water-damaged walls are all potential hosts for mould.

For most people, exposure to mould doesn't cause any significant health effects. However, if a worker has a weakened immune system, the health effects can be severe. Mould can cause allergic reactions, asthma, pneumonitis, infections of the upper airway, sinusitis, or other lung infections.

How to reduce the risks

Prevention is the key to avoiding mould exposure. Always make sure that water leaks on the job site are fixed and standing water is mopped up.

If a worker complains about indoor air quality, the employer must investigate. If significant mould contamination is found, appropriate measures must be taken to remove it. A trained abatement team is usually needed to safely remove the mould. Once the site is cleaned, locate the source of the water to prevent mould from growing again.

The best way to reduce the risk of exposure to mould is to eliminate the source of exposure and control water leakage and moisture. When choosing controls, start by asking the questions in the following steps, which are listed in order of effectiveness.

The purpose of this research was to measure compost workers' exposures to selected biohazards. The study examined different composting technologies, under different environmental conditions, with an... 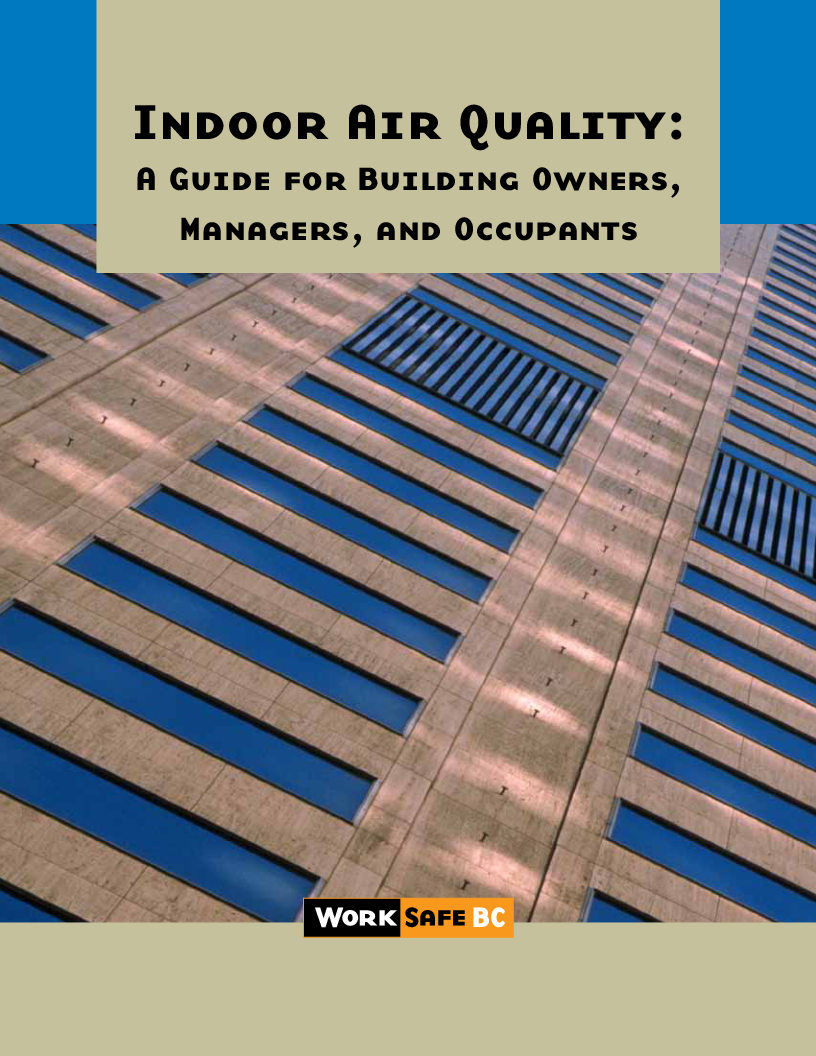 The information in this guide will help you maintain good indoor air quality in your building, prevent air quality problems, and correct problems that may arise. It will also help you understand the indoor... 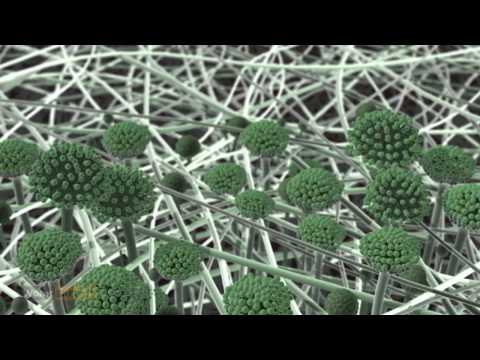 This video shows how mould can grow quickly on damp materials such as cardboard, paper, wood and drywall. As mould grows, it releases spores into the air. Exposure to mould spores can affect your health,...