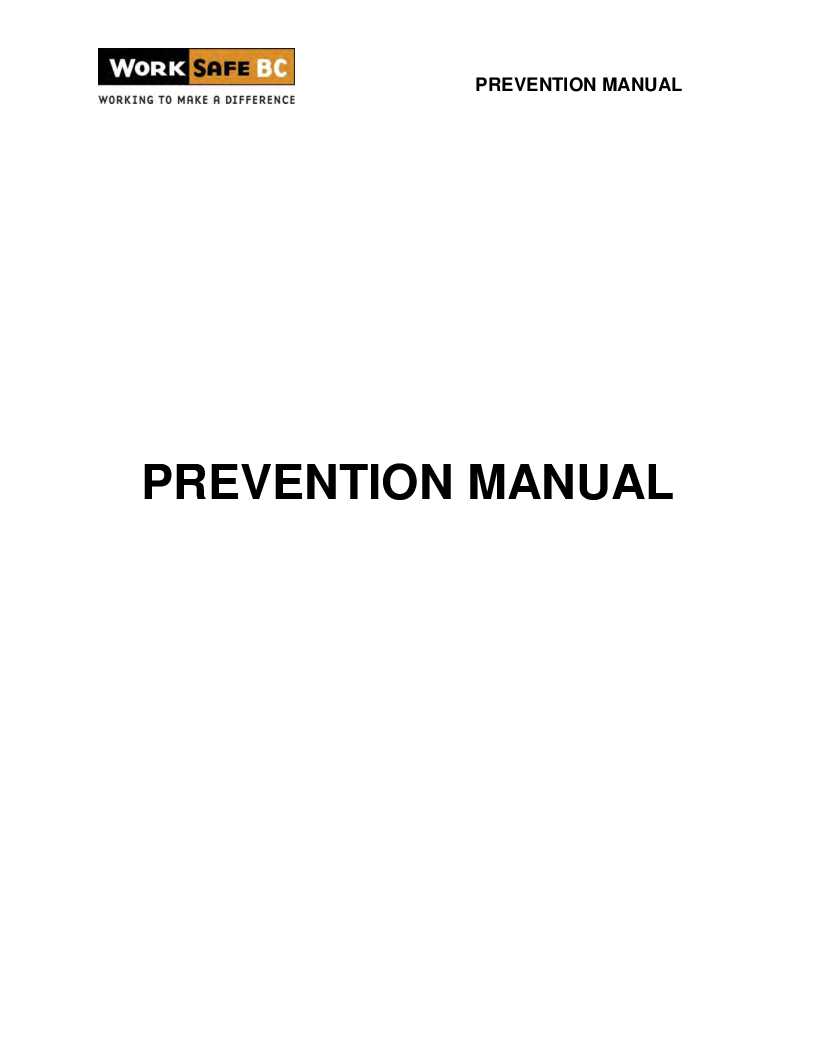 At the November 2014 meeting, the Board of Directors (BOD) decided to adopt the 2012 American Conference of Governmental Industrial Hygienists Threshold Limit Values (ACGIH TLVs) as exposure limits for carbonyl sulfide, diacetyl, ethyl formate and nonane. The BOD also decided to adopt the ACGIH TLVs revised in previous years for beryllium and compounds, vanadium pentoxide, alpha-methyl styrene, and Portland cement.

Effective February 1, 2015, these substances will be removed from the Table of OELs for Excluded Substances in Policy R5.48-1, and their respective ACGIH TLVs will be assigned as the exposure limits.

The BOD decided to maintain the existing exposure limits for allyl bromide, nitrogen dioxide, o-phthalodinitrile, and piperazine and its salts, due to sampling issues. The exposure limits listed in the policy for these substances remain unchanged.