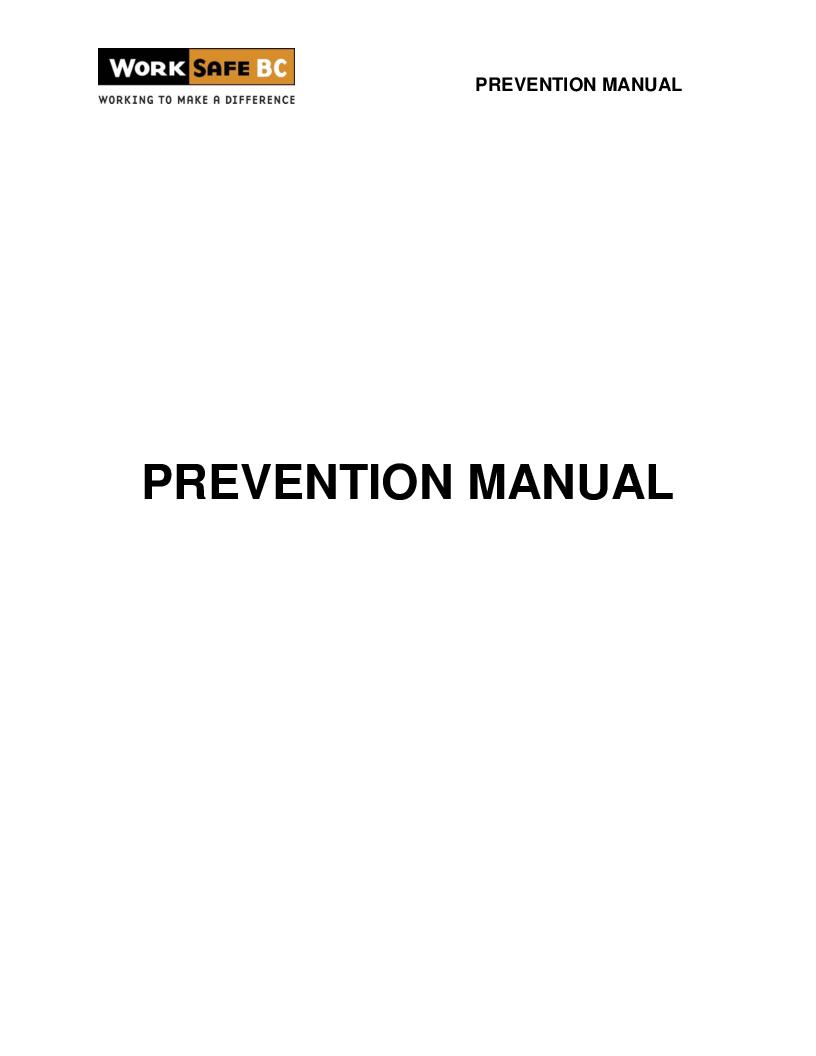 This notice is to advise stakeholders that the American Conference of Governmental Industrial Hygienists (ACGIH) has published the 2012 new or revised Threshold Limit Values (TLVs). The following substances have been added to the Table of Occupational Exposure Limits for Excluded Substances in Prevention Policy R5.48-1:

Two other substances, nitrogen dioxide, and piperazine and salts, are already listed in the Table in Policy.

Each year, the ACGIH publishes a list of substances for which they have set new or revised TLVs. A TLV is an exposure limit that is the suggested maximum allowed airborne concentration for a particular substance where nearly all workers are believed to experience no adverse health effects over a working lifetime. TLVs may be an 8-hour time weighted average, short-term exposure limit or ceiling limit.

Prior to the adoption of the new or revised ACGIH TLVs that are published each year, WorkSafeBC reviews and stakeholders are consulted on potential implementation issues. WorkSafeBC's Board of Directors (BOD) then decides which of the new or revised ACGIH TLVs are to be adopted as BC OELs. The existing OELs for these substances continue to be in effect until the BOD makes the decision to adopt the ACGIH TLVs as BC OELs.